Menu
Inside This section​
Menu

Menu
Back to Teaching

Chondral Grafting in the knee

Welcome to Question for Physiotherapists, November 2021.

This month Dr Doron Sher discusses Chondral Grafting in the knee.
Please feel free to send your questions to education@orthosports.com.au

CHONDRAL GRAFTING OF THE KNEE:

Articular cartilage injuries in the knee are common and unfortunately the cartilage does not heal or regenerate. They are usually from twisting injuries during sport or work which cause a shearing or impact injury to the knee.

Cartilage injuries in the knee are common and can occur in isolation or in combination with limb malalignment, meniscus, ligament, and bone deficiencies. Each of these problems must be addressed to achieve a successful outcome for any cartilage restoration procedure.

More significant osteochondral injuries that penetrate the subchondral bone can lead to fibrous or fibrocartilageneous healing. This led to a procedure called Marrow stimulation or microfracture where holes are drilled into the subchondral bone to allow the adjacent marrow (rich in blood cells and pluripotent cells) to fill the overlying chondral defect and hopefully allow it to heal. While this works well it does not work for everyone and is not always long lasting.

Patients complain of swelling, pain or locking in the knee which is worse with activity and does not respond to the usual treatments such as NSAIDS or physiotherapy. These injuries tend to progress and result in degenerative arthritis of the knee.

Articular cartilage injury is a common finding at arthroscopy but only about 5% of patients are suitable for some form of chondral grafting. Cartilage surgery should be targeted at reducing symptoms and on improving functional daily activities rather than as a method of returning to high-level sports participation for competitive athletes with chondral damage.

Injuries that are most appropriate for treatment are full-thickness lesions more than 2 cm2 in size in a patient <40 years of age.

Some patients who have isolated chondral lesions (and radiographic arthritis) are still able to live their lives with very few symptoms and some are even able to play regular impact loading sports. Progression of the chondral lesion may depend on it’s size and location, the status of the underlying bone, the presence of arthritis; and patient factors such as age, limb alignment, joint stability and body mass index. Chondral grafting should only be considered if patients have ongoing symptoms after their initial arthroscopy. It should not be performed as a ‘preventive’ measure.

Articular cartilage lacks a direct vascular supply and nutrients are therefore delivered via the synovial fluid. Diffusion of this fluid through the cartilage requires an intact solid matrix of cells and three main techniques have been developed to ‘restore’ cartilage to the damaged area. These are 1) Microfracture 2) OAT and 3) Thermogel application.

The primary goals for a rehabilitation program are to allow local adaptation and remodelling of the repair with return to function. The problem is that each injury and surgery is different so standardised protocols are not very useful.

The main components of any rehabilitation program are: progressive weight bearing, restoration of range of motion and finally muscle control, proprioceptive retraining, and strengthening.

Since the repair site is at its most vulnerable during the first 3 months it is important to avoid impact as well as excessive loading and shearing forces during this time. Since shear forces have to be minimized, the size and location of the defect have to be known because during several activities only parts of the femur/tibia are articulating. For example, the posterior aspect of the medial femur condyle contacts the tibia between 90° and 120°; therefore, loading in positions between 0° and 80° of knee flexion are unlikely to damage a graft in this area.

Hydrotherapy – Exercises under water produce lower electromyography (EMG) activity during isometric and dynamic conditions when compared to similar exercises on land, thereby leading to lower joint forces. Research has shown that an early and intensive application of hydrotherapy for improving coordination and strength during rehabilitation is helpful.  In addition, moving in water gives patients a “feeling of freedom” which seems to be an important psychological advantage.

Therapeutic Ultrasound and Laser – Low-intensity pulsed ultrasound (LIPUS) and low-level laser therapy have been proposed as providing appropriate stimuli for the acceleration of chondrogenesis. The initial findings are quite promising.

Neuromuscular electrical stimulation is mainly useful in patients who are poorly motivated, have long-term muscle weakness, or are slow responders (active exercises work just as well in the majority of people).

Low-impact exercise on elliptical trainers, cross-trainers and ski trainers are closed kinetic chain activities but the implications for loading on the knee joint are not fully understood and must be used with caution early on.
Generally, low-impact sports and exercise such as swimming, cycling, and golf can usually be resumed within 6 months. Racquet sports, team sports, martial arts, and running can range from an early postoperative return or take up to 12 – 18 months.

Post Operative Care
Rehabilitation following a thermo-gel application begins the day after the surgery. The knee is splinted in extension for 24 hours to allow the clot to mature. Depending on the location of the lesion weight bearing may be possible and CPM might be used after that. The frequency, duration, and ROM will depend on the location and size of the lesion. Active and passive motion is also utilized to facilitate the integration of the graft into the surrounding articular cartilage and subchondral bone.

Most patients will be on crutches for 6 weeks as the medial femoral condyle is the most commonly injured site. If the procedure is combined with a high tibial osteotomy, 3 months total crutch use may be required with partial weight bearing for 6 weeks.

The goal is to eventually provide cyclical compression and decompression to allow mechanical stimulation of the graft to promote chondrocyte growth. This includes reducing pain and oedema, addressing soft tissue adaptive changes, restoring muscle strength and function, and gradually including progressive resisted exercise to allow a return to the prior level of function. Generally speaking younger, more active patients have better outcomes in all of these groups.

Rehabilitation following ANY articular cartilage repair procedure is long and demanding. This varies with the size and location of the lesion as well as anything else that was required at the operation such as a high tibial osteotomy. It is hoped that in the future mesenchymal stem cells will be available for Cartilage Regeneration but currently only the techniques listed in this article are available.

I am currently involved in a research study recruiting patient’s who have suffered a chondral injury to their knee.  The purpose of this research study is to determine whether knee cartilage injuries heal better with a microfracture procedure or with a microfracture procedure and a thermo-gel device. The thermo-gel device is designed to improve the quantity and quality of repaired cartilage tissue, as well as improve joint function and reduce pain from the knee. The device is currently approved for use by the Therapeutic Goods Administration in Australia and multiple other countries. If the patient is  eligible and chooses to join the study, they will have a mixture of standard of care and study visits throughout their rehabilitation.

Please contact me through my office if you would like to see if your patients will be eligible for the study. 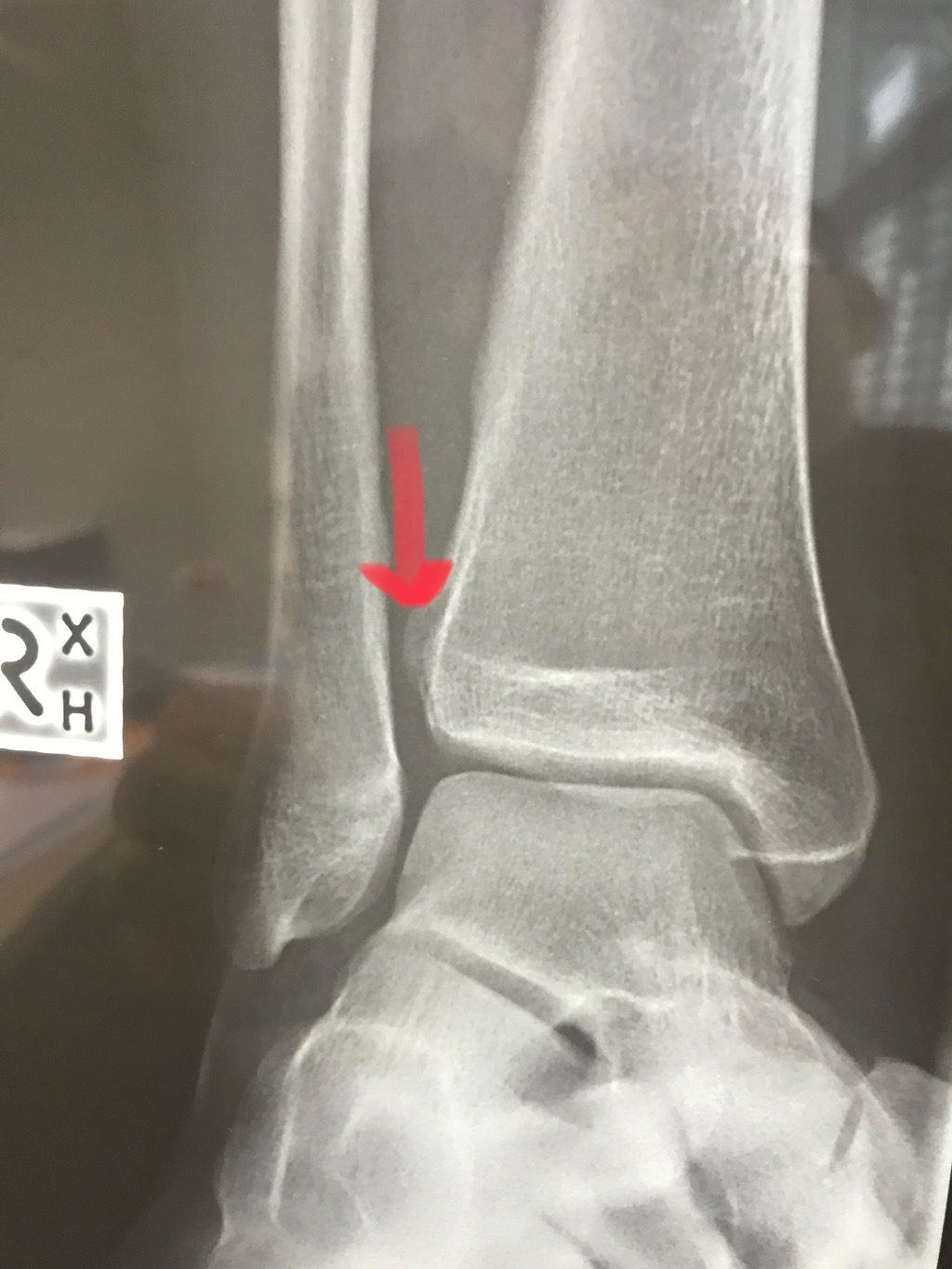 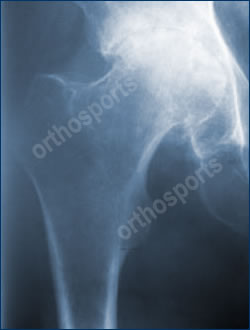 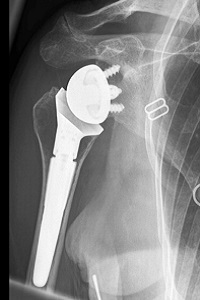 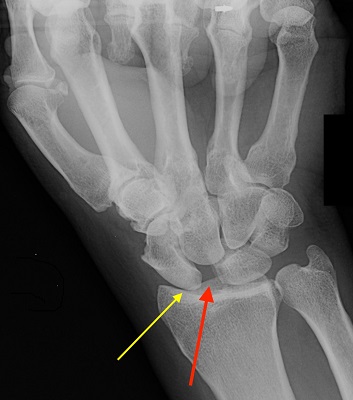 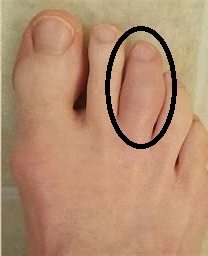 Welcome to Question for Physiotherapists June 2021. This month Dr Paul Annett presents an article on assessing a patient that presents with potentially more than a 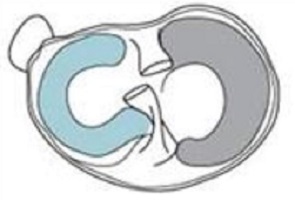 Welcome to Question for Physiotherapists May 2021. This month Dr Doron Sher presents an article on a Discoid Lateral Meniscus. Please feel free to send

QUESTION | Why are high arched feet more interesting than flat feet? ANSWER | A 43 year old man presents with numbness on the outer 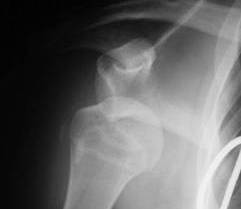 QUESTION | | Surgical treatment of the unstable shoulder – How do you decide which patient gets what operation? We know that younger patients and those 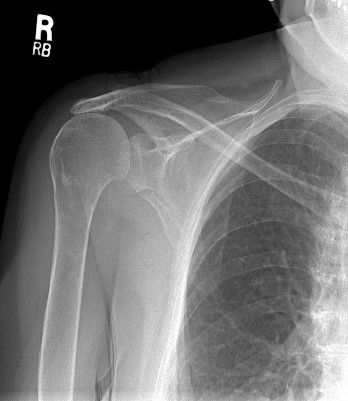 QUESTION | My patient is a 67 year old female who has had pain during overhead activity (catching pain), going on for over 5 years. 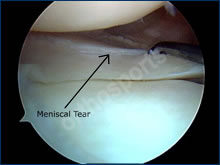 QUESTION I I have a patient in her 50s who has had a meniscus repair done. I thought that the studies showed no advantage when doing 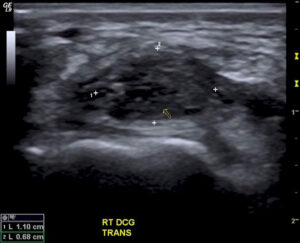 QUESTION| How Does a Wrist Ganglion relate to Carpal Instability?  How is it best treated? ANSWER |  A ganglion is a benign synovium-lined cystic collection of 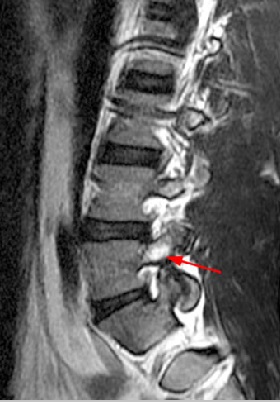 QUESTIONS | 1.  What is rest in treatment of stress fracture? Walking only? Bike? Swim(in non-extended position)? What can you do? Or is it just not 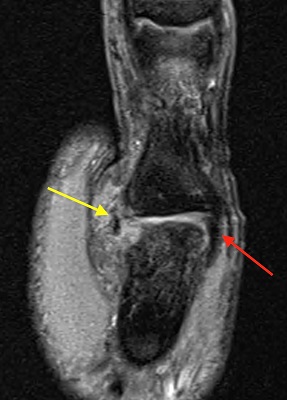 QUESTION | WHEN DOES A COLLATERAL LIGAMENT TEAR OF THE THUMB NEED SURGERY? ANSWER | For the purposes of this question, I’m going to assume 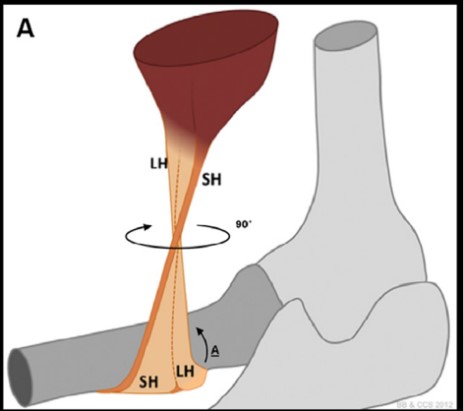 QUESTION | I recently had a patient with a partial distal biceps rupture. Why was he offered surgery without trying non-operative management?  ANSWER | Anatomy: 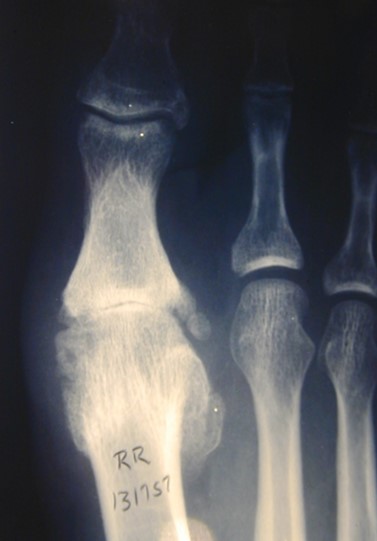